They are a British rap metal band formed in Milton Keynes, Buckinghamshire, England, in 2011. They've had massive success during the past few years, supporting the likes of Enter Shikari and Korn and performances in European festivals such as Sonisphere Festival, Download Festival and Rock am Ring.

Backstage, the band were just a really nice bunch of guys, onstage, they really come alive and you're promised a energy packed performance that few bands can match. 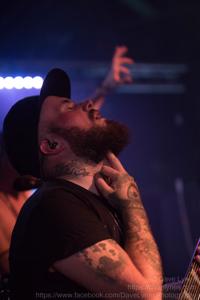 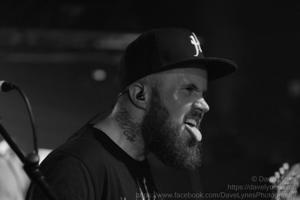 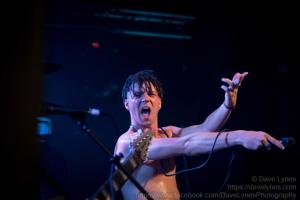 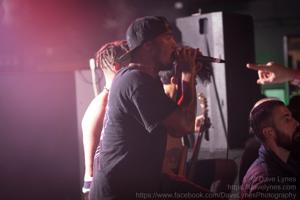 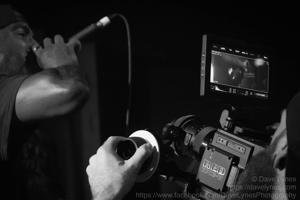 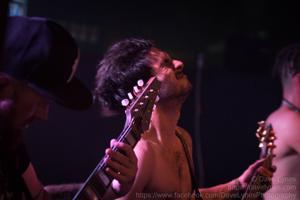 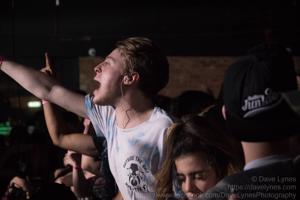 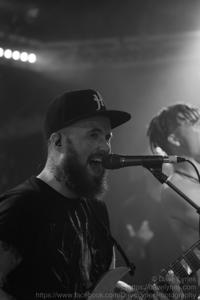 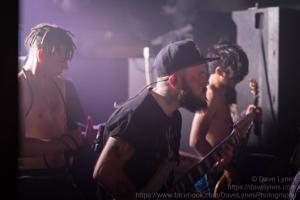 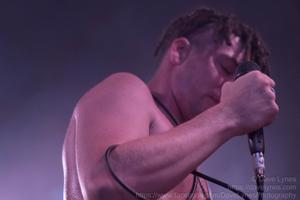 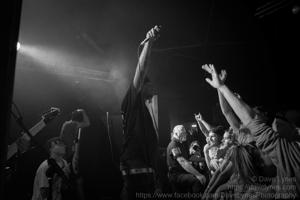 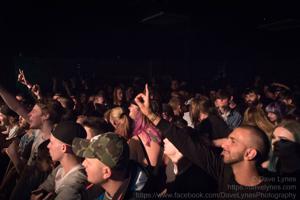 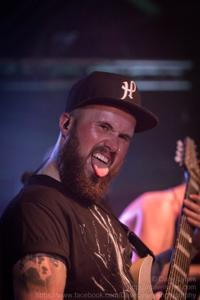 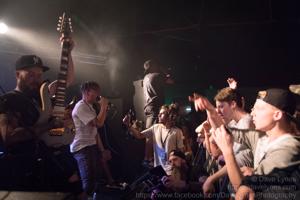 Images depicted are the sole property of Dave Lynes (https://davelynes.com) unless otherwise stated and may not be utilized as a trademark or service mark, unlawful purpose or use, or to defame any person, or to violate any person's right of privacy or publicity, or to infringe upon any copyright, trade name, trademark, or service mark of any person or entity.